In theory, there is no difference between theory and practice. But in practice, there is.

We'd much rather have an overlap than a gap

Eduline was one of the sponsors in 3rd Computational Chemistry Conference - Ankara.

5th High Performance Computing Conference (BAŞARIM 2017) held in 14-15 September 2017 at Yıldız Teknik University. BASARIM 2017 was a national level scientific event, and we are honoured to be one of the sponsors of this event.

Eduline and Dell EMC realized a closed event for HPC users in ACADEMIA. We shared our knowledge and experience with fifty academicians from twenty universities all around Turkey. 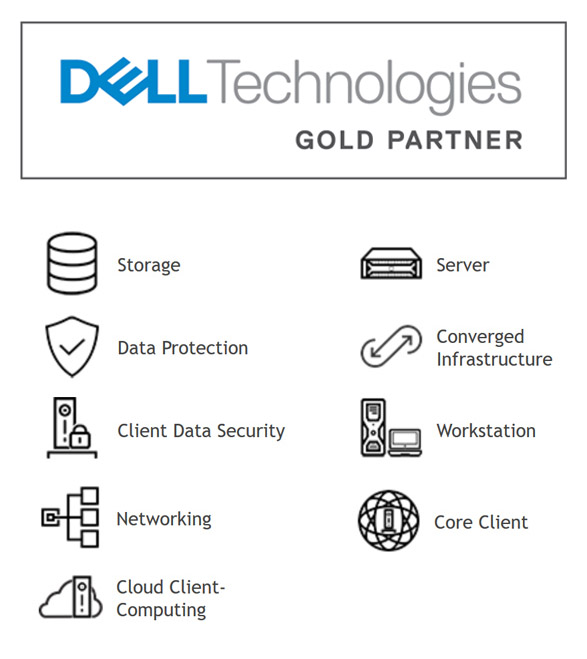 Soon after becoming a Dell Preferred Partner in 2016 Q1, we have acquired client solutions, networking, server, storage, workstation competencies. After acquisition of EMC Corporation and brand renaming we are now a Dell EMC Gold Partner.

Our full suppport to

Bright Computing Partners with Dell and Eduline to Onboard another Turkish University as a Customer. 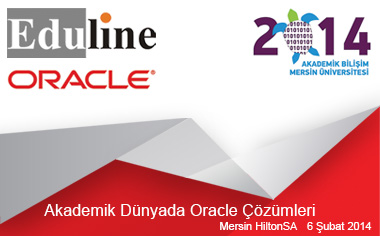 With Oracle partnership, we were in Akademik Bilisim 2014 and we informed our guests about Oracle solutions in an event in Hilton Mersin.

Eduline customers were invited by DELL & AMD coorperation to a special event. The main topic was HPC. And we ended this delightful event with a dinner in Sedef Adasi. 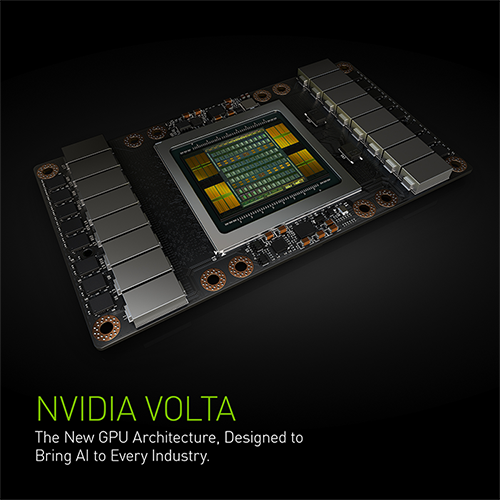 NVIDIA® Tesla® V100 is the world’s most advanced data center GPU ever built to accelerate AI, HPC, and Graphics. Powered by the latest GPU architecture, NVIDIA Volta™ , Tesla V100 offers the performance of 100 CPUs in a single GPU—enabling data scientists, researchers, and engineers to tackle challenges that were once impossible. 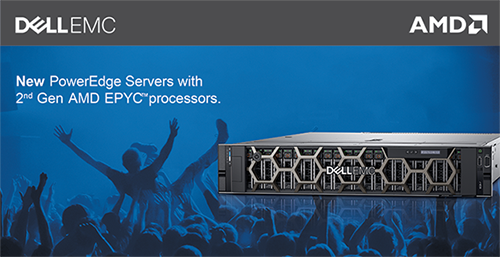 NVLink and NVSwitch The Building Blocks of Advanced Multi-GPU Communication

SPARC T7 and M7 Servers, with 1 to 16 sockets and 256 to 4096 compute threads, deliver wide key data encryption with no performance penalty and advanced intrusion protection.